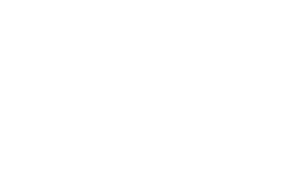 Millennium Poem Gallery is one of the ten new scenic spots of Seven Star Cave, where can be best appreciated in Shi Shi Cave and Bi Xia Cave

Mo Cave Stele of Seven Star Cave is one of the famous cultural relics around the world. In Tang Dynasty, Yong Li, the writer and calligrapher, carved the nationwide famous article, The Journal of Shi Shi, Duanzhou. Since then, there were many poets and celebrities carving their poems, articles or autographing inside or outside the cave, such as Shen Li in Tang Dynasty, Zhen Bao, Dunyi Zhou, Xiangzheng Guo, and Gongdu Huang in Song Dynasty, Dayou Yu, Guolun Wu, Duxian Guo and Lin Chen in Ming Dynasty, Jian Li and Minchan Feng in Qing Dynasty. Statistically, there are more than 630 poems or articles over there, among which there are 333 inside or outside Shi Shi Cave. You can see different well-conserved Chinese calligraphies concentrating over there, like Seal Style, Official Script, Regular Script, Running Hand and Cursive Hand. Moreover, those works are created by Chinese from various dynasties and places, or even by Japanese. The Journal of Shi Shi, Duanzhou by Yong Li, Five Poems for Seven Star Cave by Minchang Feng and Meteorite in the Southern Area by Jian Li are regarded as the best three works in Mo Cave Stele of Seven Star Cave. Mo Cave Stele around Shi Shi Cave is not only a scenic poem excellent in both content and language, but also the witness of a-thousand-year history. Therefore, Yi Chen, the marshal of PRC, wrote a poem to praise it as Millennium Poem Gallery. It is the state-level key protection unit as well.

Shi Shi Cave is grand and magnificent, where there are Hei Yan Cave in the east, Bi Xia Cave in the west and Lotus Cave of Xuanji Terrace in the north. Diverse and rich, it creates a magic world of myth for visitors in the long history. 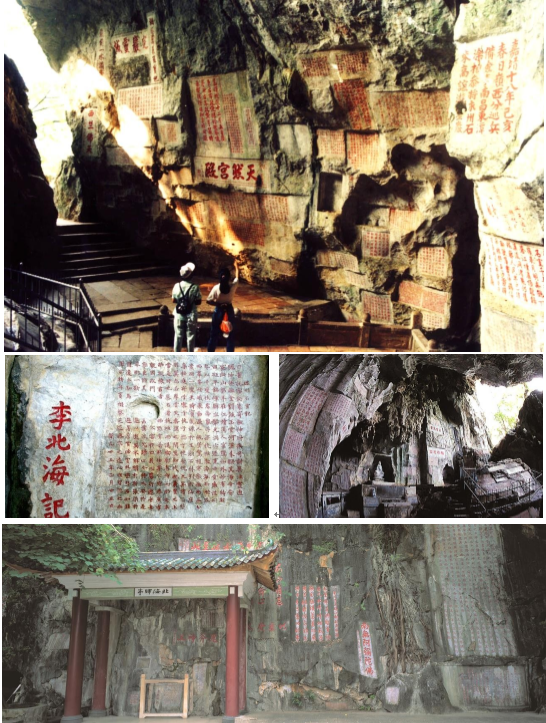